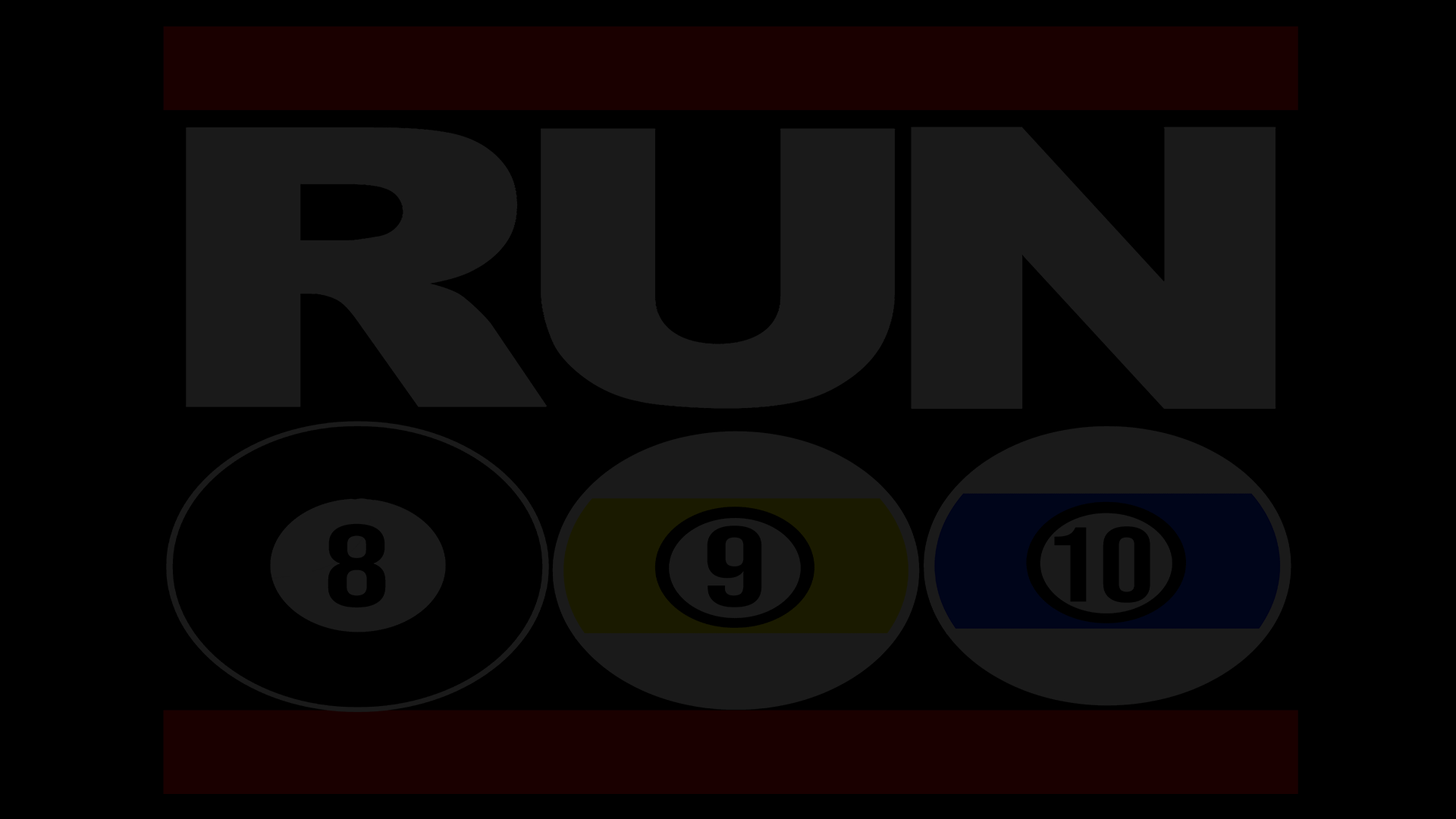 FROM THE MIND OF ART "ARTICHOKE" ALVAREZ 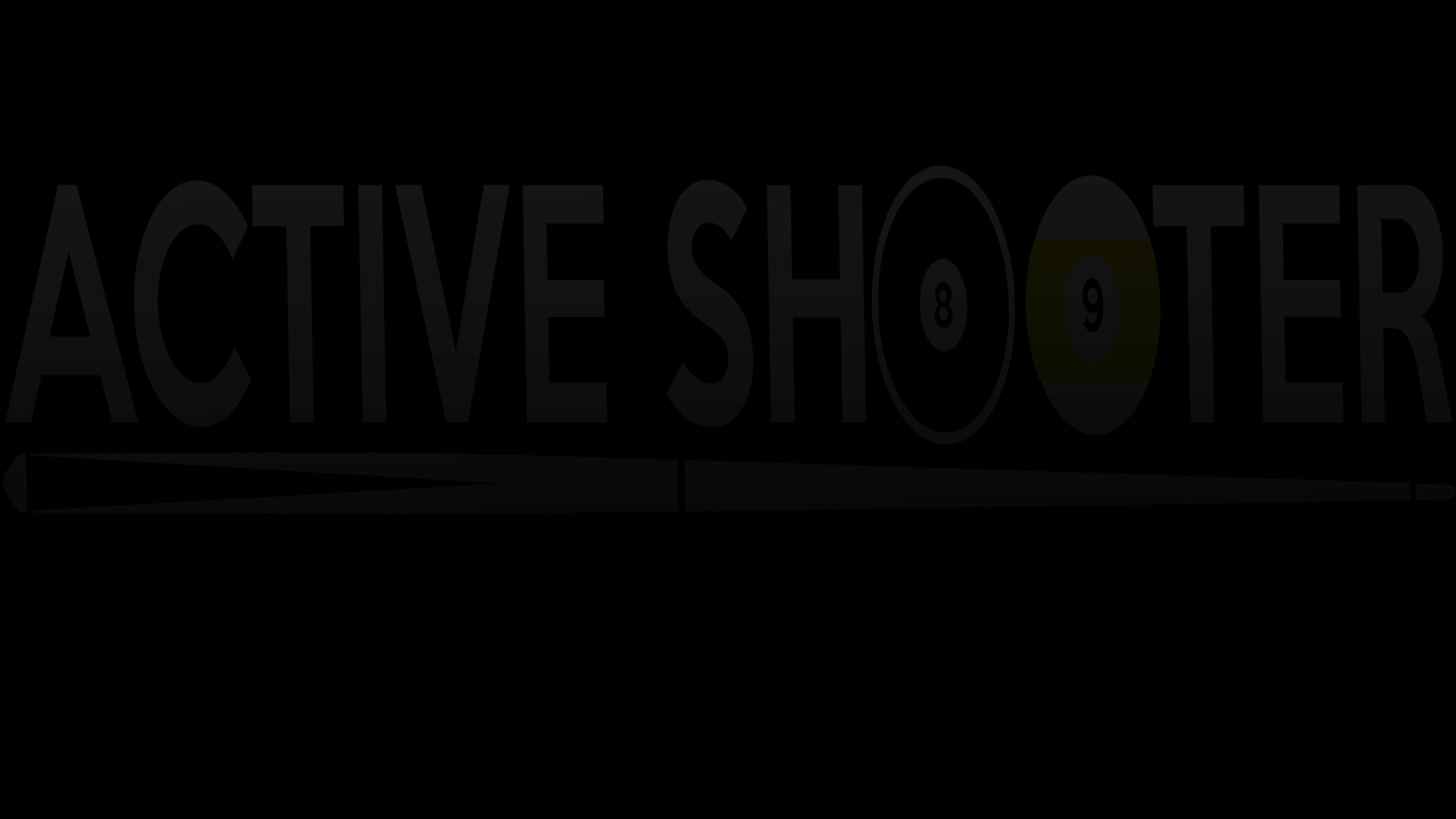 THE GREATEST HUSTLERS OF ALL TIME 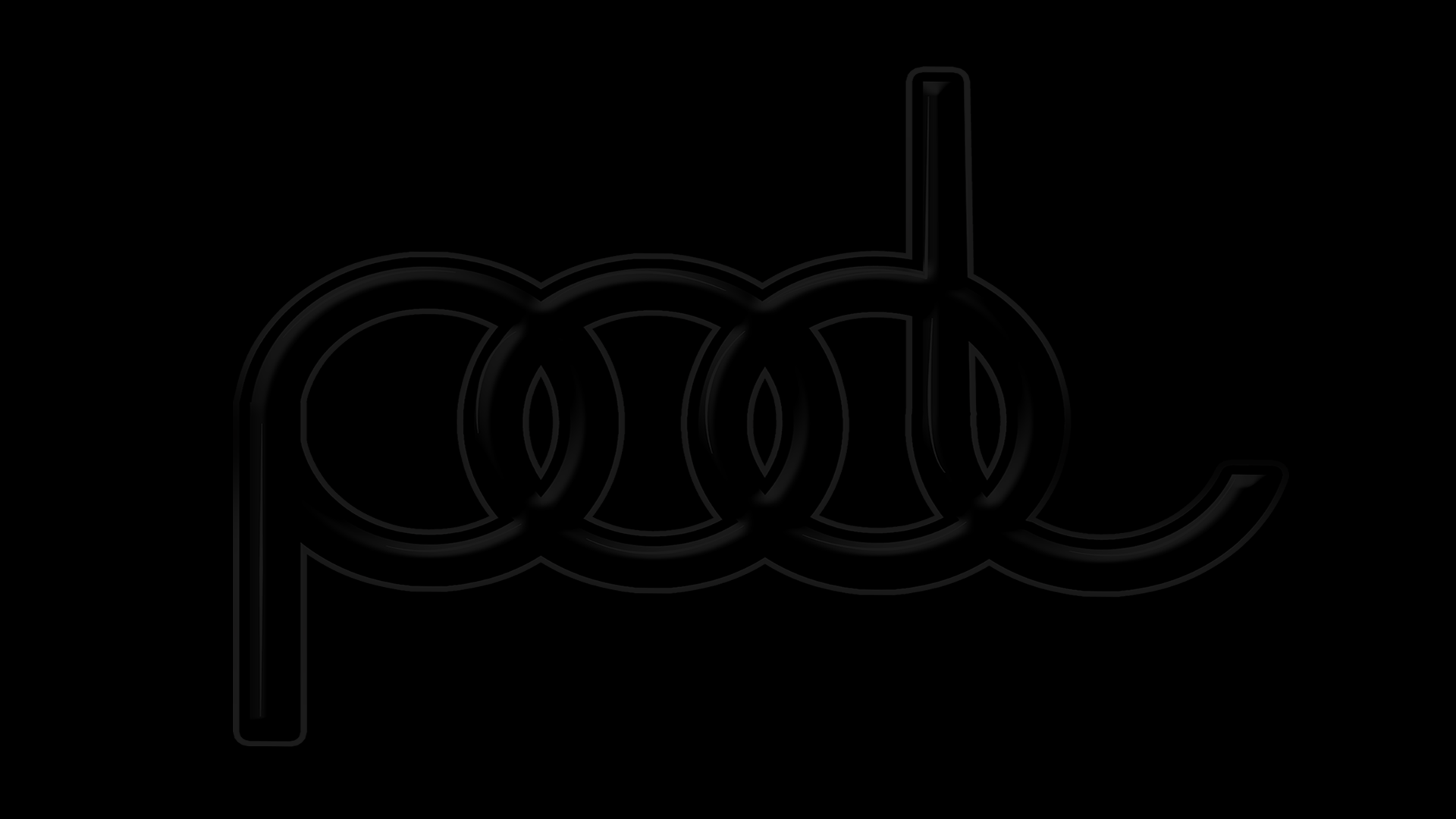 FOR ALL POOL AND BILLIARD PLAYERS 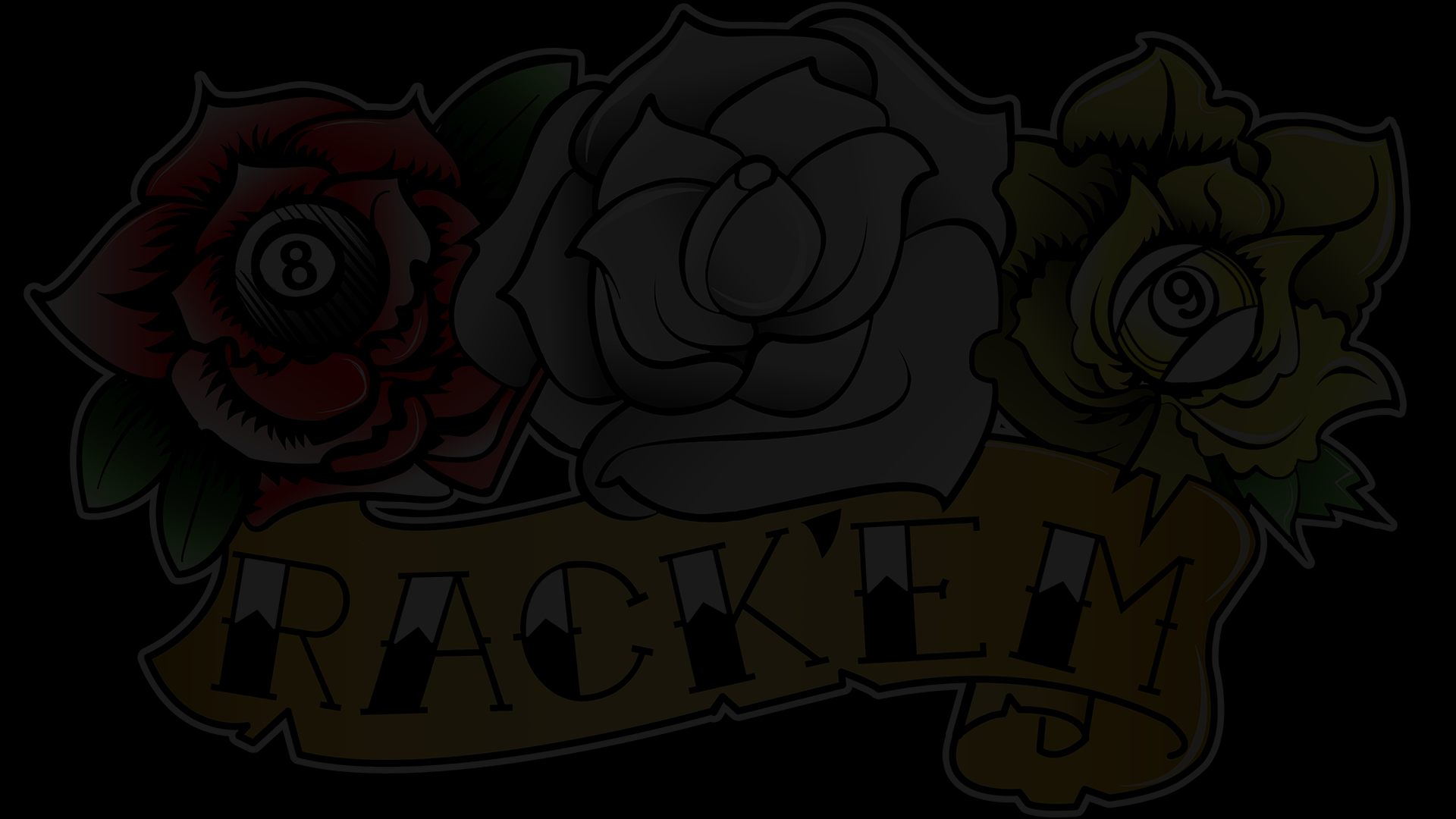 I CAN ACCOMODATE ALL YOUR NEEDS 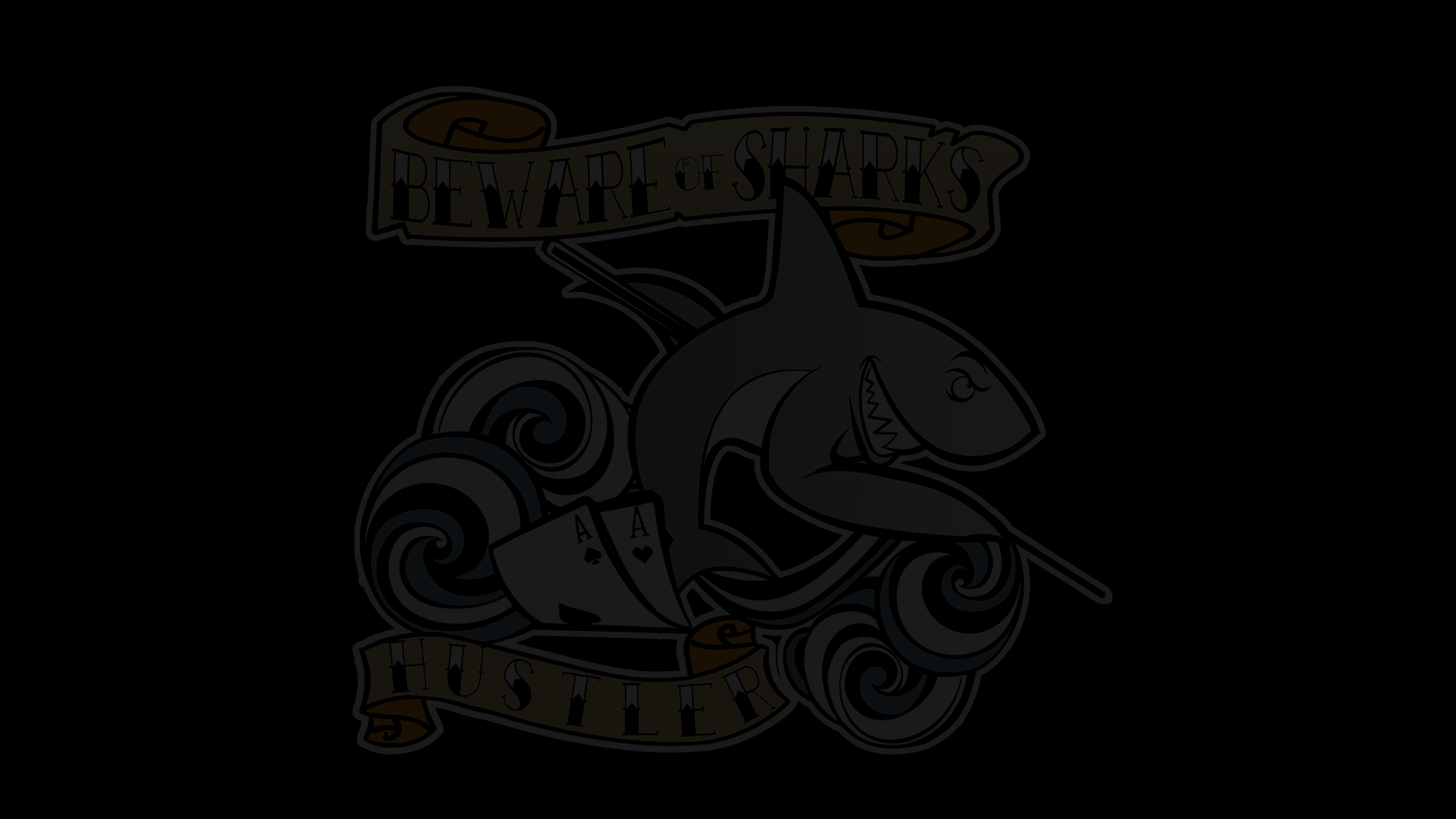 AND ASK "CAN YOU CAN DRAW ME SOMETHING?""

WHAT CAN THE GHOATS DO FOR YOU?

It only starts with one question, "Can you draw me something?" Competitive pricing and quality artwork ensures you will stand out and be noticed. Let's get started today.

Imagine your idea printed or embroidered on T-Shirts, hoodies, jackets, hats, blankets, house and office supplies and of course the dog in the family.

Donate a design and get free gear. Along with some free gear I will also create your very own personal Easter Egg within the design.

The word "Pool" means a collective of money or an ante. Many non-billiard games, such as poker, involve a pool but it was pocket billiards that the name became attached to. Another interesting fact is that the term "pool room" now means a place where pool is played, but in the 19th century a pool room was a betting parlor for horse racing. Pool tables were installed so patrons could pass time between races. The two became connected in the public mind, but the unsavory connotation of "pool room" came from the betting that took place there, not from billiards. 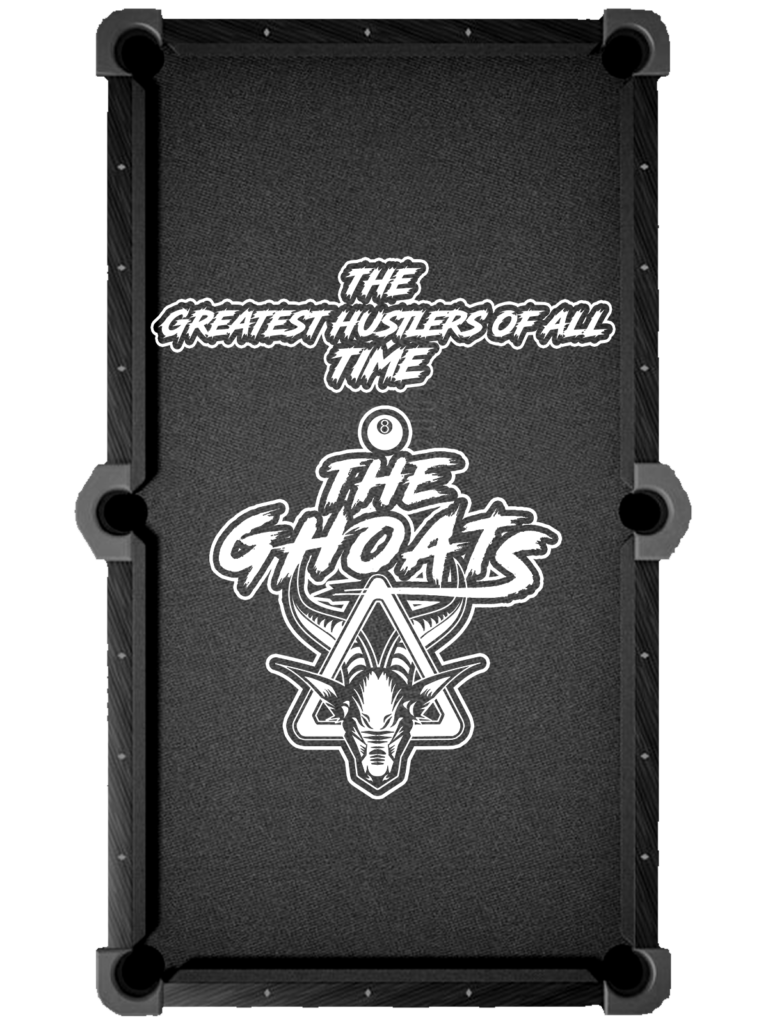